These 4 names were on the back, no dates: Wilhem, Otto, Anna, Hermann. 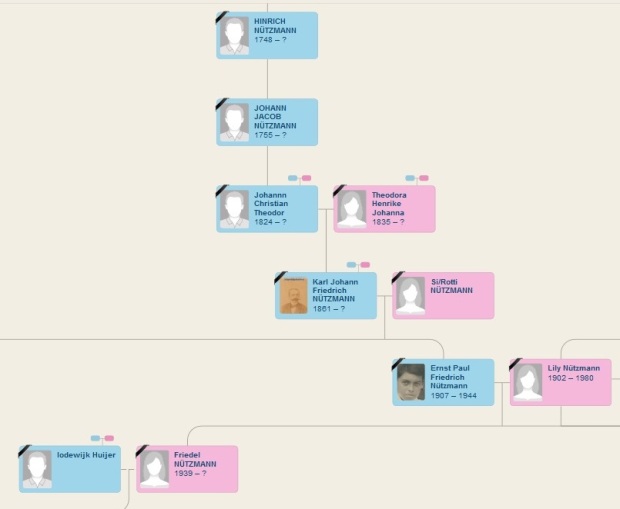